Following is the English translation of the original article.

Digitization is rapidly gaining momentum in the global dental market. As a result, the cumbersome process which is getting an impression with rubber material, manually producing a prosthesis, and sending it back to the clinic is gradually disappearing.

DOF is a Korean company leading the digitization of dental treatment. It has developed the world’s best dental 3D scanner and milling machine with its own technology and is supplying CAD/CAM(computer-aided design/manufacturing) total solutions to global markets. DOF is one of the few companies in the world to have this technology. It is the only company in Korea that produces both scanners and milling machines at the same time.

“Usually, dental treatment is a dualized structure in which treatment is conducted at the clinics and prostheses are manufactured at laboratories. DOF provides digital technology that enables fast and accurate treatment by organically combining dentistry” said CEO Henry Park. It improves accuracy and reduces delivery time by sending the patient’s digitized oral information to the laboratory where the technician designs the prosthesis on a computer and manufactures the prosthesis with a milling machine. 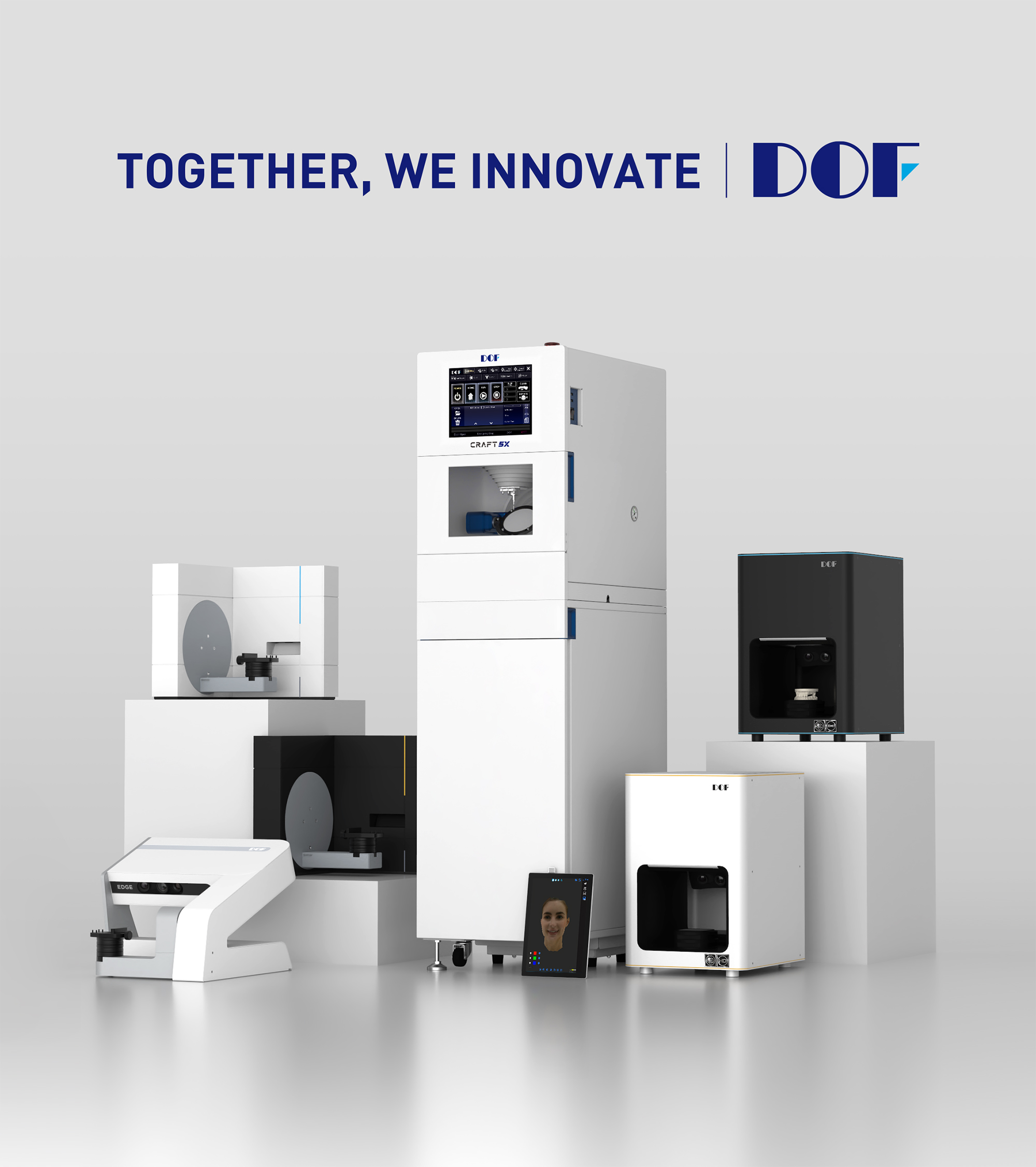 DOF established a corporation in 2012 to develop a dental 3D scanner called “Freedom” and upgraded it to “Freedom UHD” in 2017. In 2015, it launched a 5-axis milling machine called ‘Sharp’. In 2018, it introduced “SNAP,” a face scanner, which was evaluated that it suggested the direction of dental medical technology with differentiated technology. The patented SSS technology uses a camera moving system to move the 3D scan engine in several directions, so the teeth model does not need to be fixed with a jig and even the uneven bottom model is scanned easily.

Freedom UHD is a premium 3D scanner with UHD resolution and SSS technology. “The feature of Freedom UHD is that the margin line which is the most important part of dental prostheses is clearly scanned by using an ultra-high-resolution 3D scan engine. When the margin line is clearly scanned, there is no gap between the teeth and the prostheses, so additional cavities do not occur. Also, the patient’s oral cavity is accurately reproduced so that more natural teeth can be manufactured” said CEO Park. Scanning the upper and the lower jaw at the same time is available which reduces treatment time up to 50%. It can be used in various fields such as ceramic prostheses, implants, transparent teeth braces, and dentures.

SNAP can automatically align the patient’s face and teeth data to reproduce the exact location. Operation is simple, but it extracts the accurate 3D face data within 10 seconds. The facial data obtained by SNAP can be utilized to acquire all the information needed for treatment. It makes easy to design teeth matching the face. It is a user-friendly face scanner that can be easily taken by anyone with a tablet PC.

DOF released SNAP compatible software called ‘MatchApp’ in 2020. This software is a program that combines the upper and the lower jaw scan data with bite scan data and converts it into a CAD coordinate system. It is also compatible with data from third-party products.

DOF plans to introduce intraoral scanners in the first half of next year. Intraoral scanners are considered a key device for the next generation of digital dentistry, but the global penetration rate is still less than 10%. Many medical device companies have jumped into the development of intraoral scanners, but failed to show meaningful results due to technical limitations. This is why DOF is expected to grow next year.

DOF is a global small-giant company that exports such high-tech products and solutions to more than 70 countries around the world, including Germany, which is known as an advanced country in dental treatment, the U.S. and Japan. It has a local subsidiary in Germany, the U.S., Japan, and China. It has been recognized internationally for its quality and safety with CE certification in Europe. As a result, DOF pioneered the dental market by releasing products in Germany, the U.S., and Japan first, recognizing their performance and entering Korea. Currently, more than 80% of its sales come from overseas, and among them, it has the largest sales in Germany. In particular, DOF has supplied 3D scanners to the U.S. Navy, which is know for its strictness, so DOF’s technology is world-class. South Korea’s dental scanner market share is approaching 50%.

CEO Park said, “DOF has improved its products through constant research and development and communication with customers, and it has grown to a level as global leading companies from Germany.” The background of this competitiveness is due to the corporate culture where talented people with expertise and creativity can freely study. Through this open corporate culture, we will grow into a global dental solution company in the digital dentistry (dental treatment) market.” 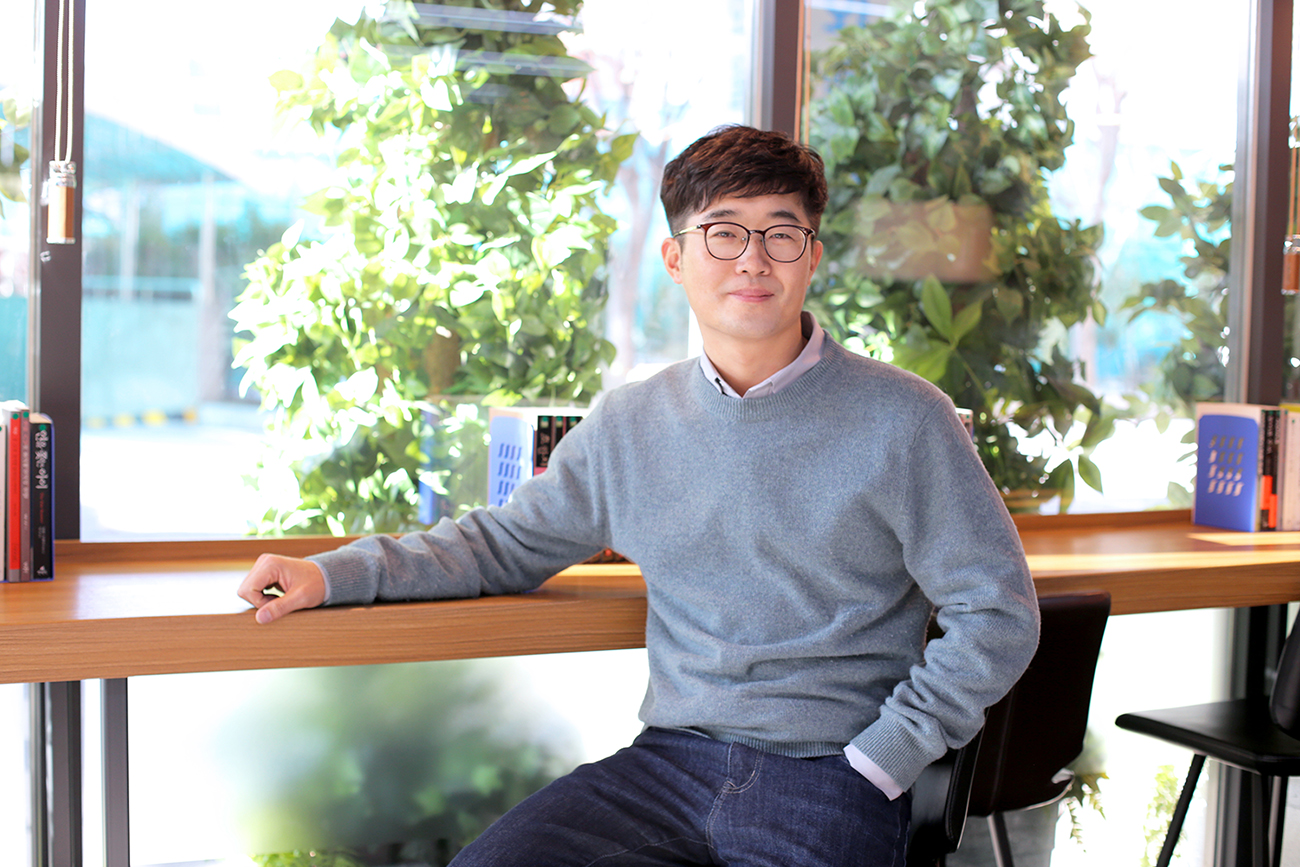