What is the Partial Matching? 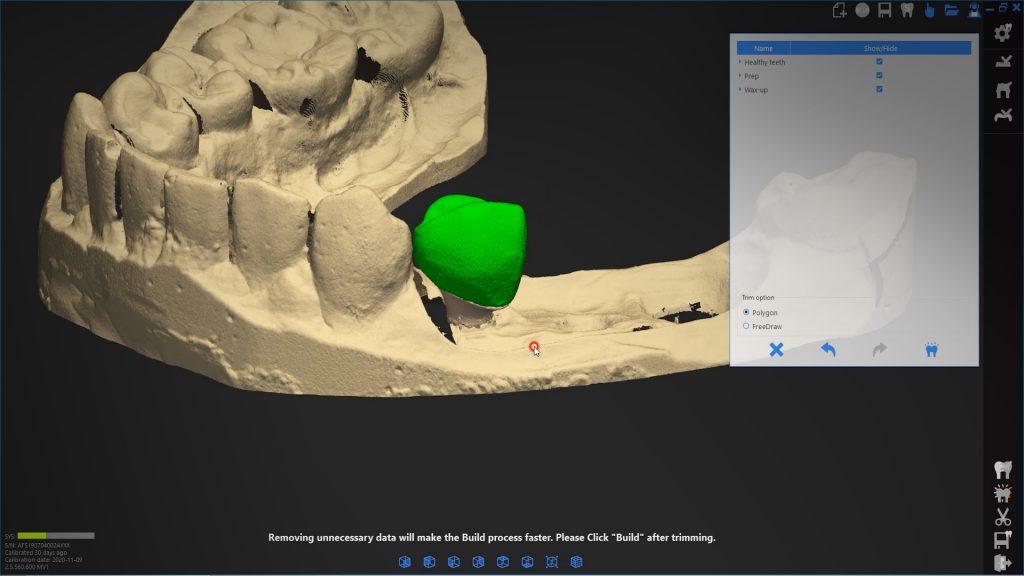 Partial Matching Introduction Today, I will talk about ScanApp. As ScanApp has been updated, ScanApp has many convenient features. I am going to introduce one of the added features, “Partial Matching”. It is very difficult to match the data if a common part is very small. However, the partial matching feature makes it very convenient […]

How to Easily Create the Library in exocad 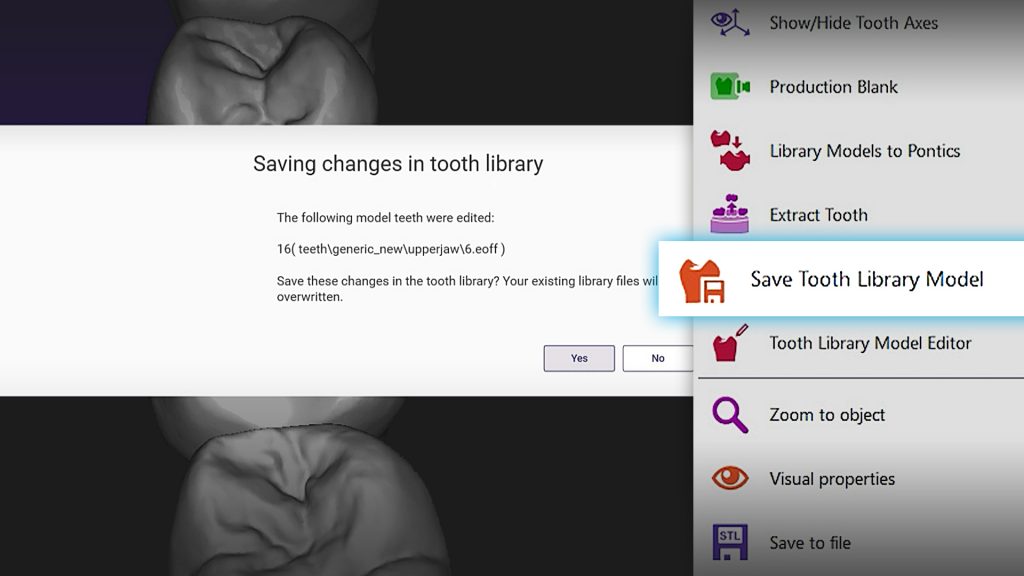 How to Set up a Tooth Library in exocad 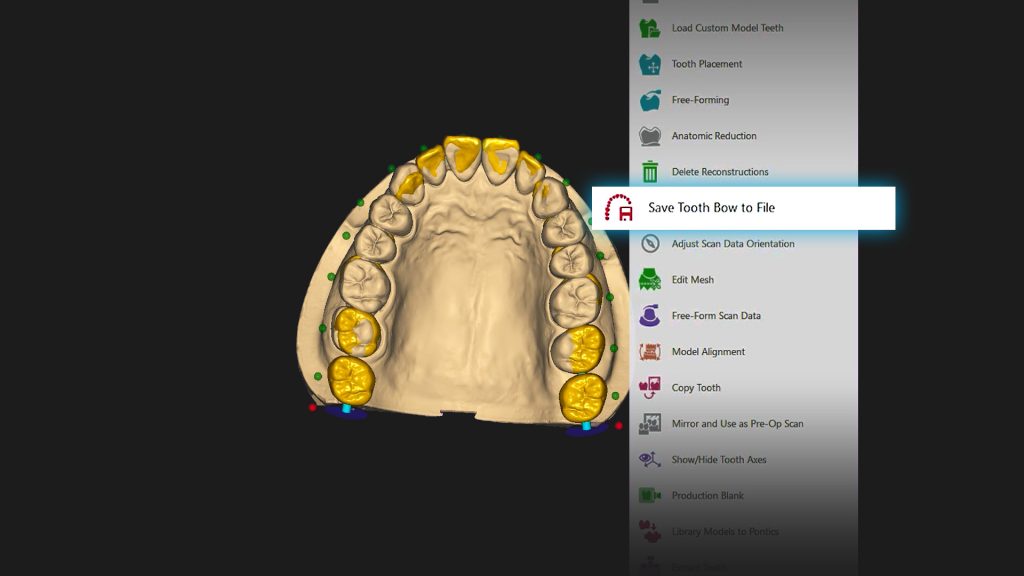 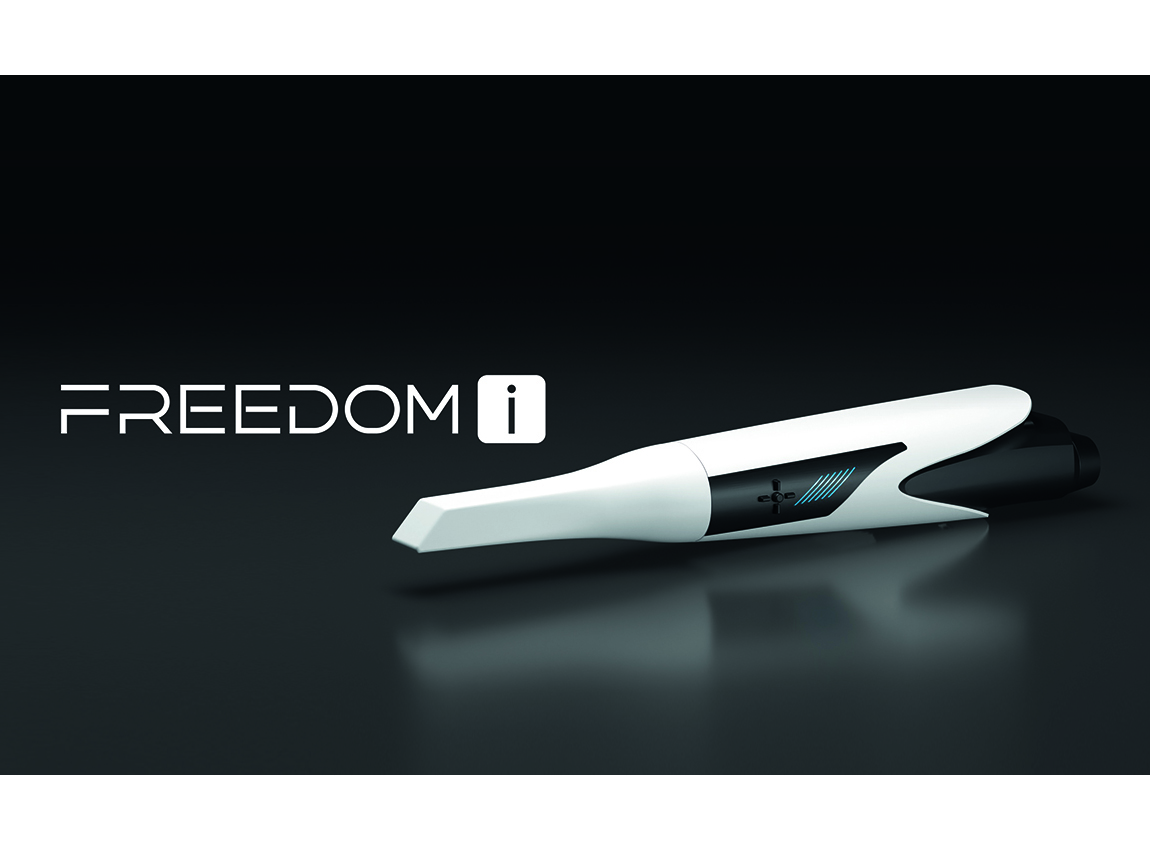 DOF’s dental milling machine CRAFT 5X (CEO Henry Park) is recognized for its excellence in functional aspects and is gaining popularity not only in Korea, but also in overseas countries. DOF reveals that it has expanded CRAFT 5X release to more than 20 countries, including the U.S., Russia, Germany, Italy, and Japan, as sales have […] 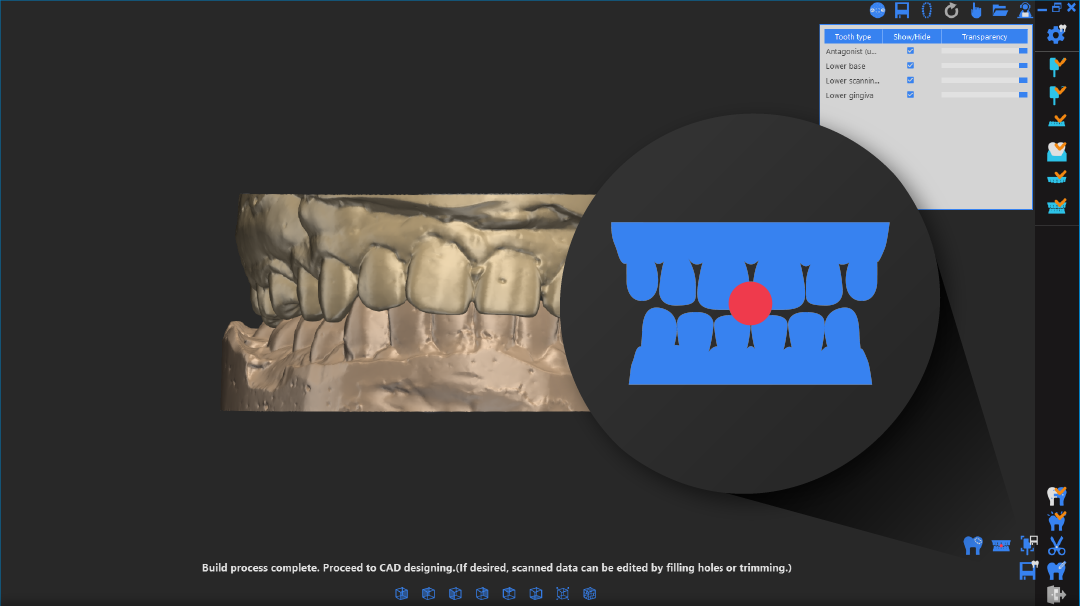 V. A. Set-up Function V. A. Set-up is a function to easily set the occlusal plane without a transfer plate. Incisal Edge First, click the incisal edge of the central incisal tooth. The Mesiobuccal Cusp Tip Rotate the model that the red triangle passes through the mesiobuccal cusp tip of the first molar. The occlusal […]

DOF(CEO Henry Park), specializing in 3D digital medical devices, announced that it has opened a branch office in California. DOF is planing to establish a business hub in the U.S. to strengthen its local business power and to improve its service quality to intensively boost the U.S. sales. DOF’s overseas sales takes up […] 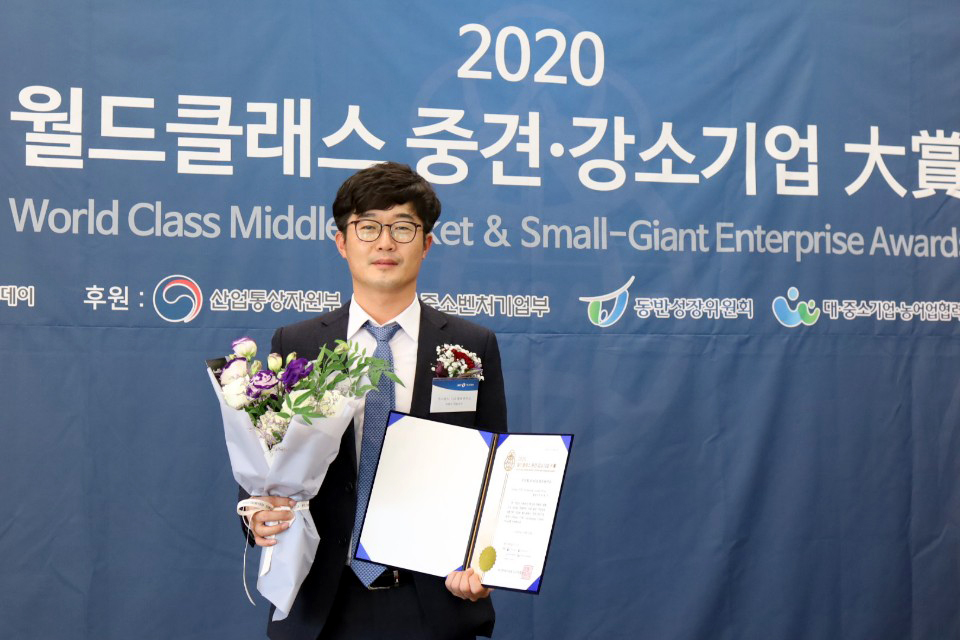 We use cookies on our website to give you the most relevant experience by remembering your preferences and repeat visits. By clicking “Accept”, you consent to the use of ALL the cookies.
Cookie SettingsAccept
Manage consent

This website uses cookies to improve your experience while you navigate through the website. Out of these, the cookies that are categorized as necessary are stored on your browser as they are essential for the working of basic functionalities of the website. We also use third-party cookies that help us analyze and understand how you use this website. These cookies will be stored in your browser only with your consent. You also have the option to opt-out of these cookies. But opting out of some of these cookies may affect your browsing experience.
Necessary Always Enabled
Necessary cookies are absolutely essential for the website to function properly. These cookies ensure basic functionalities and security features of the website, anonymously.
Functional
Functional cookies help to perform certain functionalities like sharing the content of the website on social media platforms, collect feedbacks, and other third-party features.
Performance
Performance cookies are used to understand and analyze the key performance indexes of the website which helps in delivering a better user experience for the visitors.
Analytics
Analytical cookies are used to understand how visitors interact with the website. These cookies help provide information on metrics the number of visitors, bounce rate, traffic source, etc.
Advertisement
Advertisement cookies are used to provide visitors with relevant ads and marketing campaigns. These cookies track visitors across websites and collect information to provide customized ads.
Others
Other uncategorized cookies are those that are being analyzed and have not been classified into a category as yet.
SAVE & ACCEPT
Contact us